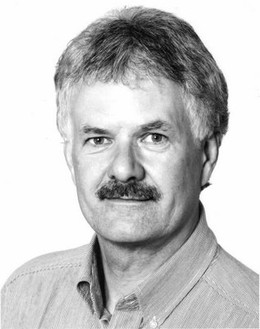 From starting in folk clubs as a child bride, and then writing & performing at the Octagon theatre in Bolton, the career has alway combined singing and acting. From TV programmes and films such as Coronation Street, Emmerdale, Phoenix Nights, Dinnerladies, Alan Bennett films, Brassed Off, My Son The Fanatic & Steve Coogan’s Coogan’s Run, to the many radio plays and programmes presented or guested upon, there has throughout been a steady stream of LPs and CDs - eighteen to date, the early ones all now remastered to CD.

There are two books of daft one verse poems - Shorts For All Occasions released in 2006 and The Longs & The Shorts Of It released in 2008. A third one is under construction.
As well as performing at concerts and folk clubs, he loves the varied nature of it all, such as one week reading a series of very silly customs on the Mark & Lard show on BBC Radio One, then being a prisoner in a TV advert for Walls’ Sausages, being murdered on TV in Harbour Lights and later going to Norway for a commercial. 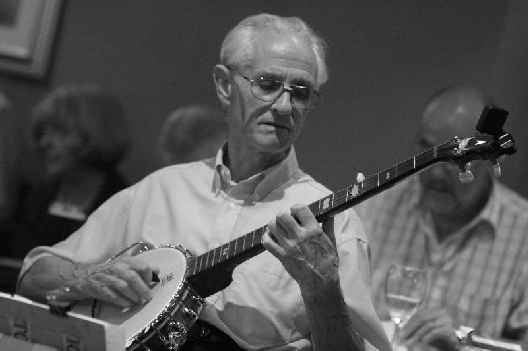