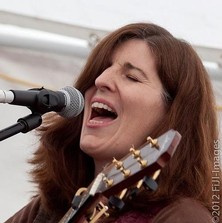 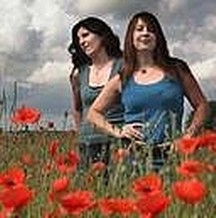 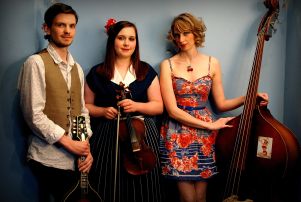 Astounding abilities and virtuoso talents.....
the chemistry between them is electrifying.....

The summer of 2012 has seen Jaywalkers – BBC Young Folk Award finalists 2009 – cement their place as one of the most exciting, virtuosic and entertaining young bands working on the British folk scene. June 4th saw the eagerly awaited release of their 2nd album – Early for a Thursday – but their busy summer was already well under way, with the band performing at over 24 festivals, from the farthest reaches of the A9 in North Scotland to the Southern tip of Swanage and an Eastern-most point of Broadstairs (and many places in-between). There was just enough time to fit in a quick trip to Europe, where the band were placed 3rd at the European World of Bluegrass in Holland (making them the 3rd best Bluegrass band in Europe…or, that’s how we say it anyway). 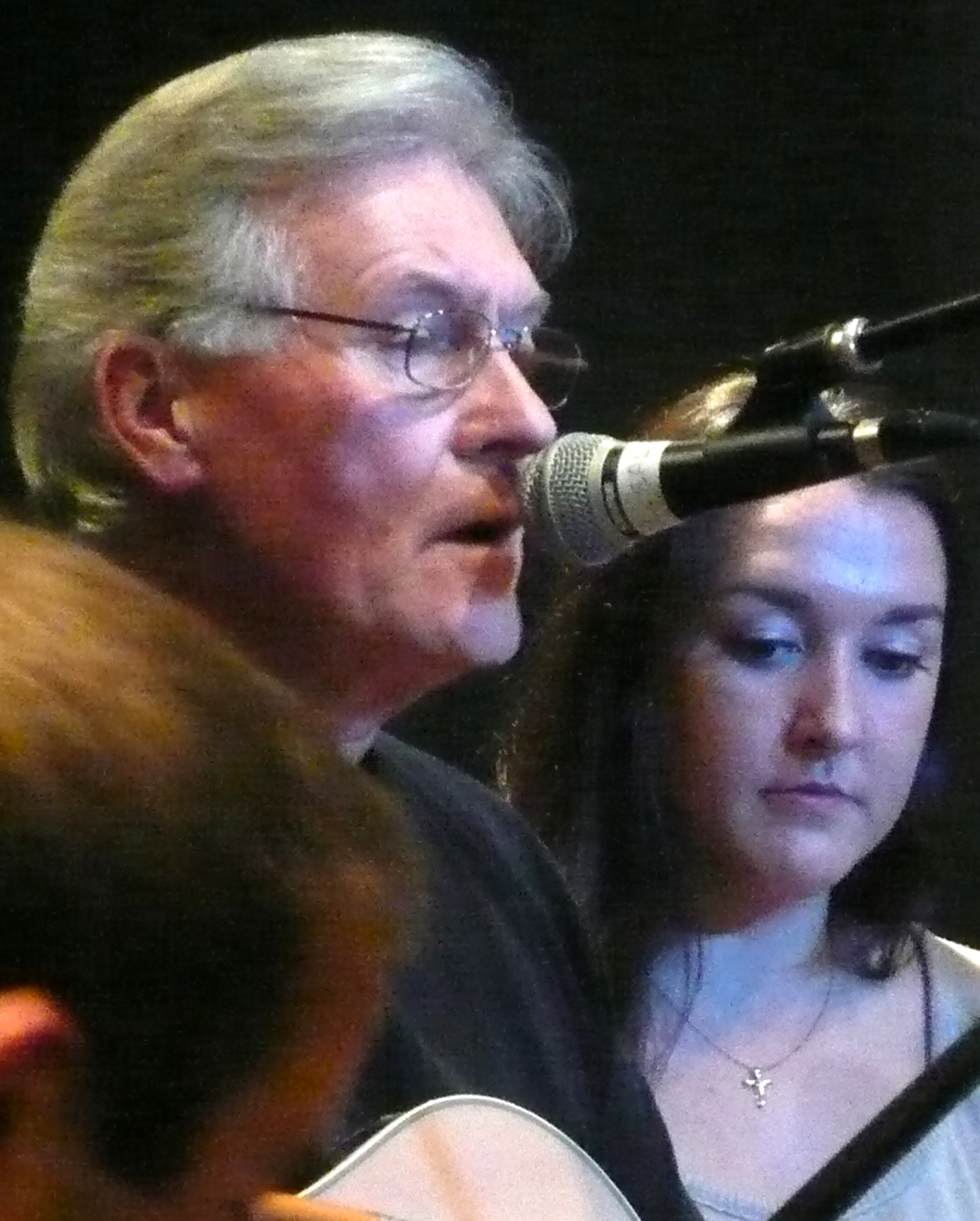 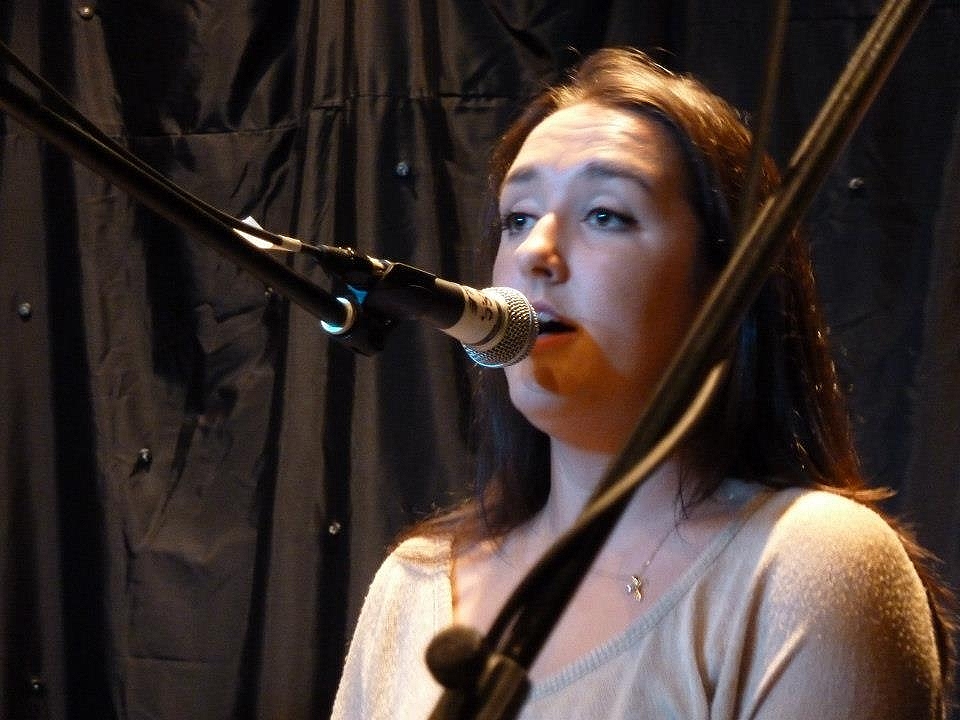 FIONA McCONNELL, a beautiful singer, Flute and Keyboard player has joined JOHN MURPHY who sings and plays Uilean pipes, Banjo, Mandolin and Guitar to form a brand new duo from the sad demise of Ildanach of which they were both founder members.

Both of them fine singers, they are delighted to continue their partnership with JOHN not only a vocal and instrumental soloist himself but also providing multi-instrumental and harmony support to, as he puts it,  FIONA'S golden voice. 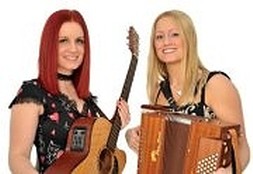 When two serious musicians from different musical backgrounds join forces, the result is always going to create sparks. In this case the sparks are beautifully, entwined vocal harmonies and thought provoking instrumentals with a diverse combination of Celtic, Anglo-American material.

Charlie Barker and Harriet Bartlett have been working individually on the European folk/ acoustic scene for 10 years, gaining a reputation as two of Britain's brightest, young female talents.

​After meeting at Ely Folk Festival in 2006, they became good friends and their musical partnership began in early 2010 combining Harriet's traditional folk with Charlie's contemporary acoustic roots for an entirely new sound with close vocal harmony, piano accordion and guitar.

​Charlie's music career started in the acoustic venues of South Yorkshire, influenced by the sounds of America's contemporary folk and country artists. She appeared aged 15, performing live on BBC1 and in 2005 became a BBC Radio 2 Young Folk Awards semi-finalist as well as releasing her debut solo album 'Sleeping at the Station'.

​Hailing from Shropshire, Harriet has travelled far and wide playing Celtic music across the British Isles and Western Europe picking up awards and nominations on her way. She was winner of prestigious Celtic Connections Danny Kyle Award in 2003 and the In The Tradition Award in 2001. Phil Cunningham MBE produced her debut album 'Eyes Wide Open' released in 2004. 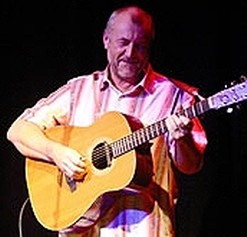 Bob landed the role of Songman in the West End production of War Horse. He started with the new cast on Nov 16.
That's already terrific, for Bob. Bob describes the show as a "great story brilliantly told." 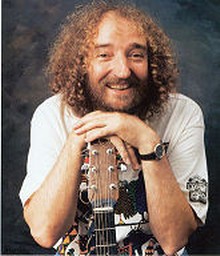 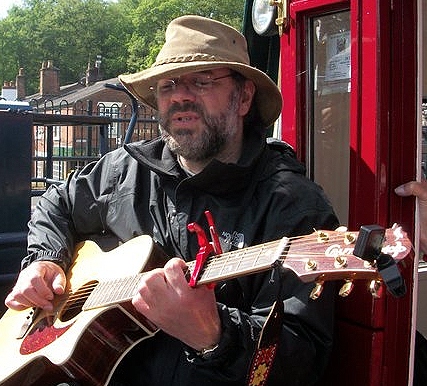