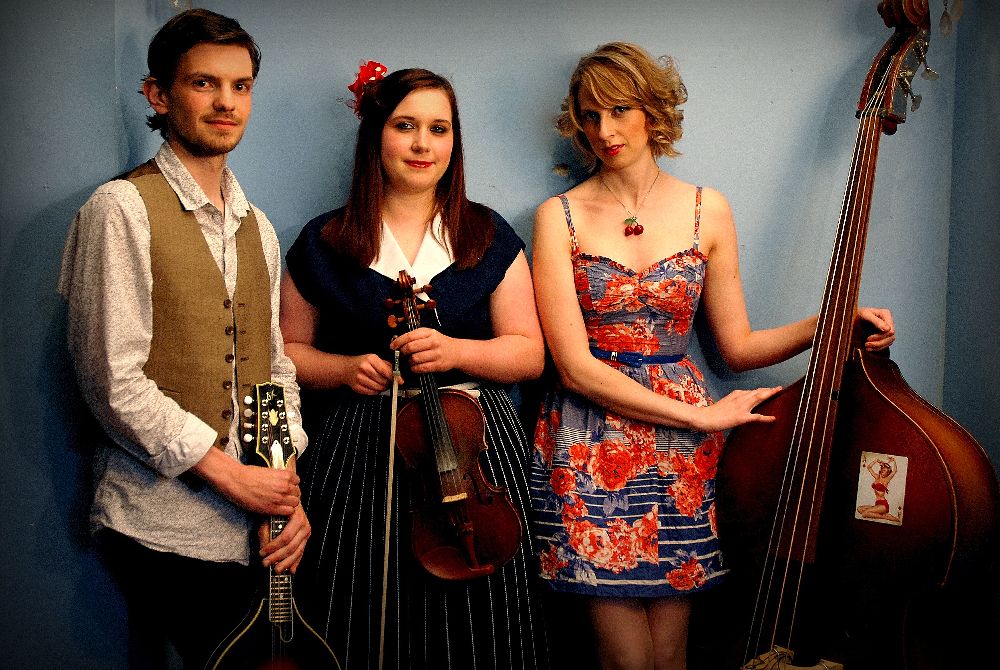 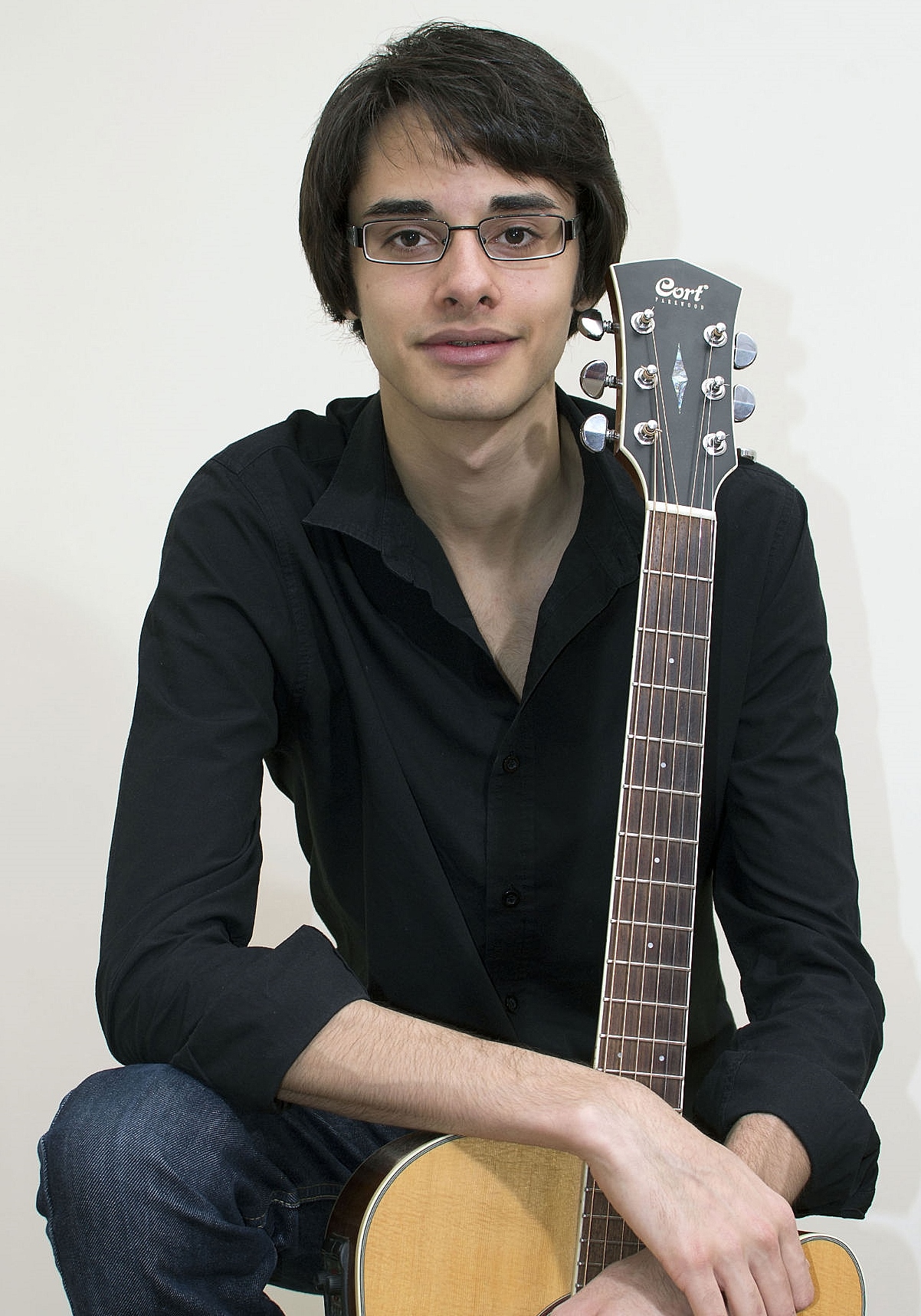 “A great guitarist who can sound so much like me that it scares me. He can also sound like Steve Tilston. Come to think of it, he can probably sound like anyone he wants, including himself. Check him out.” – Chris Smither

“Great playing and above all else it really swings...I'm going to have to connect jump leads to your fingers." – Steve Tilston

“An amazing picker, a must see.” – Terry Reid

Winner of the Wath Festival Young Performers Award 2012, BBC Radio 2 Young Folk Award Nominee 2012 & New Roots           Competition Finalist 2012, Sunjay’s accolades are formidable for somebody who turned 19 just a few months ago. It’s a           testimony to how hard he has been working, travelling all over the country since the release of his first album ‘Seems So Real’, performing whenever and wherever possible. Whether headlining or supporting, in 2012 Sunjay played just over 100 gigs. So is   it any wonder that he’s now embarking on a Tour right through to August, with dates already in the calendar up to the end of   2014? 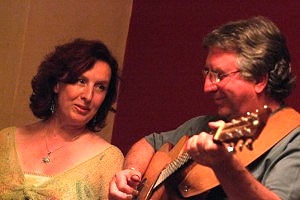 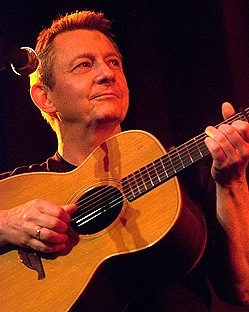 Ruth Fuga, Ken Powell and Dave Walmisley came together many years ago to form Risky Business after they had all had successful individual music careers and after 13 years they again went their separate ways before coming together again for another tour. Not surprisingly they were readily engaged by those who knew of their former brillance and we are glad to say that not only were we at their farewell concert but we shall be there at their renaissance.