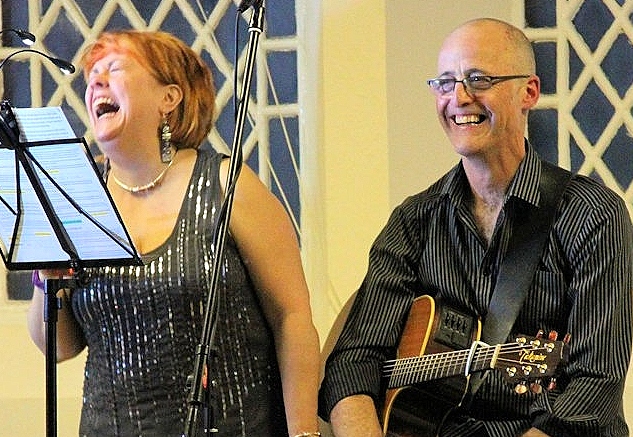 After meeting in a pub session, Dave & Kip's first musical collaboration was with folk-rock band Ragtrade, playing a mix of traditional and modern covers, with a few of Dave's original songs.

Following the demise of Ragtrade in 1994, a chance offer to play in their local pub (the Cross Keys in Upton, Notts) led  to the formation of Winter Wilson.

Since that date there have been 6 albums, numerous tours, festival and radio appearances. And a wedding.

Today Winter Wilson are known for beautiful songs, beautifully sung. Stunning harmonies, thought-provoking and often challenging lyrics, all held together with a weird, off-the-wall humour all of their own. 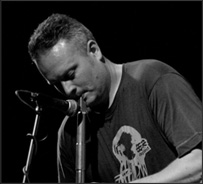 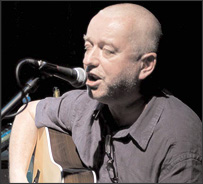 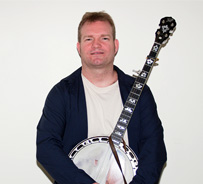 The musicianship from this band is outstanding - UK Folk Music

A little bit about the House Devils
One day back in 1930s Dublin, Matt's grandma Mary Fahey was walking down Rialto Street when she stopped to chat to a neighbour.
When the conversation turned to the subject of their respective children, the neighbour remarked that Mary must be very proud of her son Colm (later to become Matt's dad) as he was such a “lovely, well-mannered boy”.
Mary replied that Colm was indeed a fine young man, but that he could be a handful at times, especially at home. When the neighbour expressed surprise at this, Mary replied,
“You know what they say: Street Angel – House Devil.” 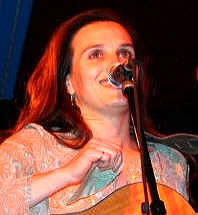 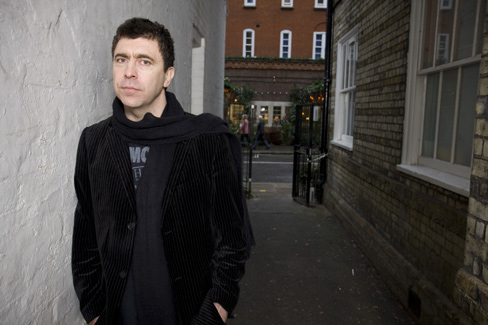 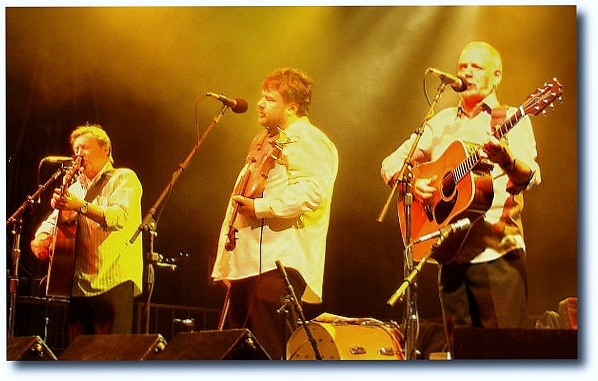 Thirty years and stronger than ever!! One of Scotlands most popular folk bands with great vocals and tremendous three part harmonies. Guitars, Mandolin, Fiddle, Bouzouki, Whistles, Bodhrans, Banjo and good humour are all part of the entertainment. They have received Gold and Silver disc awards from the Scottish Music Industry Association and regularly have sell out shows at the Edinburgh Festival Fringe!!

Their previous album "Rosslyn" received wonderful reviews from folk magazines, newspapers etc including Dirty Linen (USA), the Scots Magazine, and The Living Tradition. Their show, in the same way as their albums, consist of traditional, contemporary and self-penned material all put together in a style of their own . This proves popular during their regular tours of Scotland, America, Canada, Germany, Austria, and many other destinations every year also in TV and Radio appearances both sides of the Atlantic including Late Night Saturday and "Woodsongs Old Time Radio Hour" one of the biggest radio shows in the USA.

In 2008, they recorded for Chinese television with an estimated audience of 800 million; A highlight of any bands career!