interpretations of both the humour and pathos in the songs of Jake Thackray. A startling insight." - Don Davies, Sale Folk Club.

Thanks for a great Concert experience. We have had excellent feed back such as "My jaws ached with laughing non-stop" " He's a great guitar player."

John Watterson has performed the songs of Jake Thackray at festivals, concerts, clubs, after dinner venues and – most specially – to members of Jake’s family.

Jake’s songs are exquisitely funny, satirical, incisive, irreverent, witty and gloriously un-PC – and sometimes all of these at the same time. Jake was a one off, his poetry broke the rules yet worked beautifully. He was a true craftsman of the English language, and his legacy of scores of songs continues to delight audiences of all ages today.

John's appreciation and love of Jake Thackray's music is obvious to his audience. John’s performance is a celebration of the man that was Jake Thackray - his work, his genius and his very essence, an essence that the new age of music lovers are in danger of missing out on.

John is a talented guitarist and vocalist and has that engaging quality that makes you want to listen to his performance. When you wrap these ingredients up in the songs of Jake Thackray the result is a highly entertaining, heartfelt tribute to one of the finest songwriters of the 20th century. 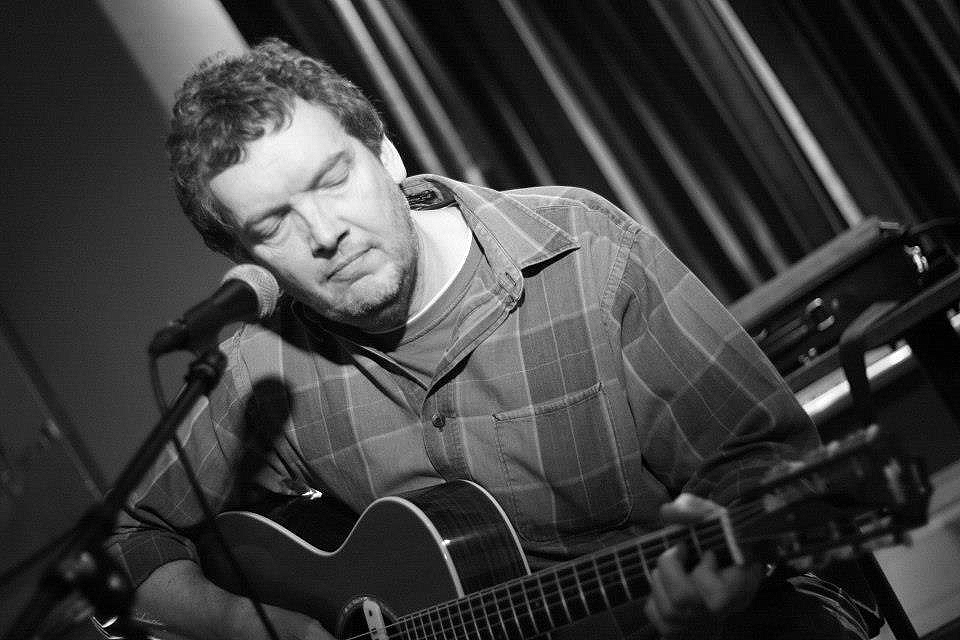