Johnny provided us with a night to remember or rather to never forget. We had a really good audience in cabaret style and he was MAGNIFICENT!!!! He was enjoyed so much that we begged him to continue longer so for the first time ever he took a short break and come back to play a third set. He said it was unique in his experience too but that he was delighted. Five minutes later he said he would sing until 11.30pm but finally reached a great climax at 11.45pm blowing everyone away with his mixture of folk, jazz, blues, comic songs etc but most of all because he is such a lovely man. He did it for the love of the people who so much appreciated him. What a man! What a night! 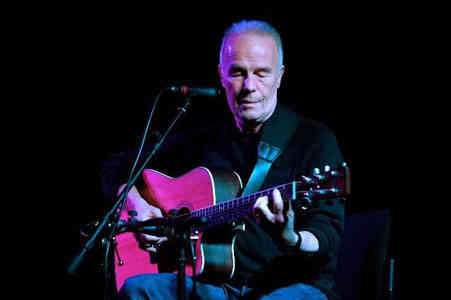