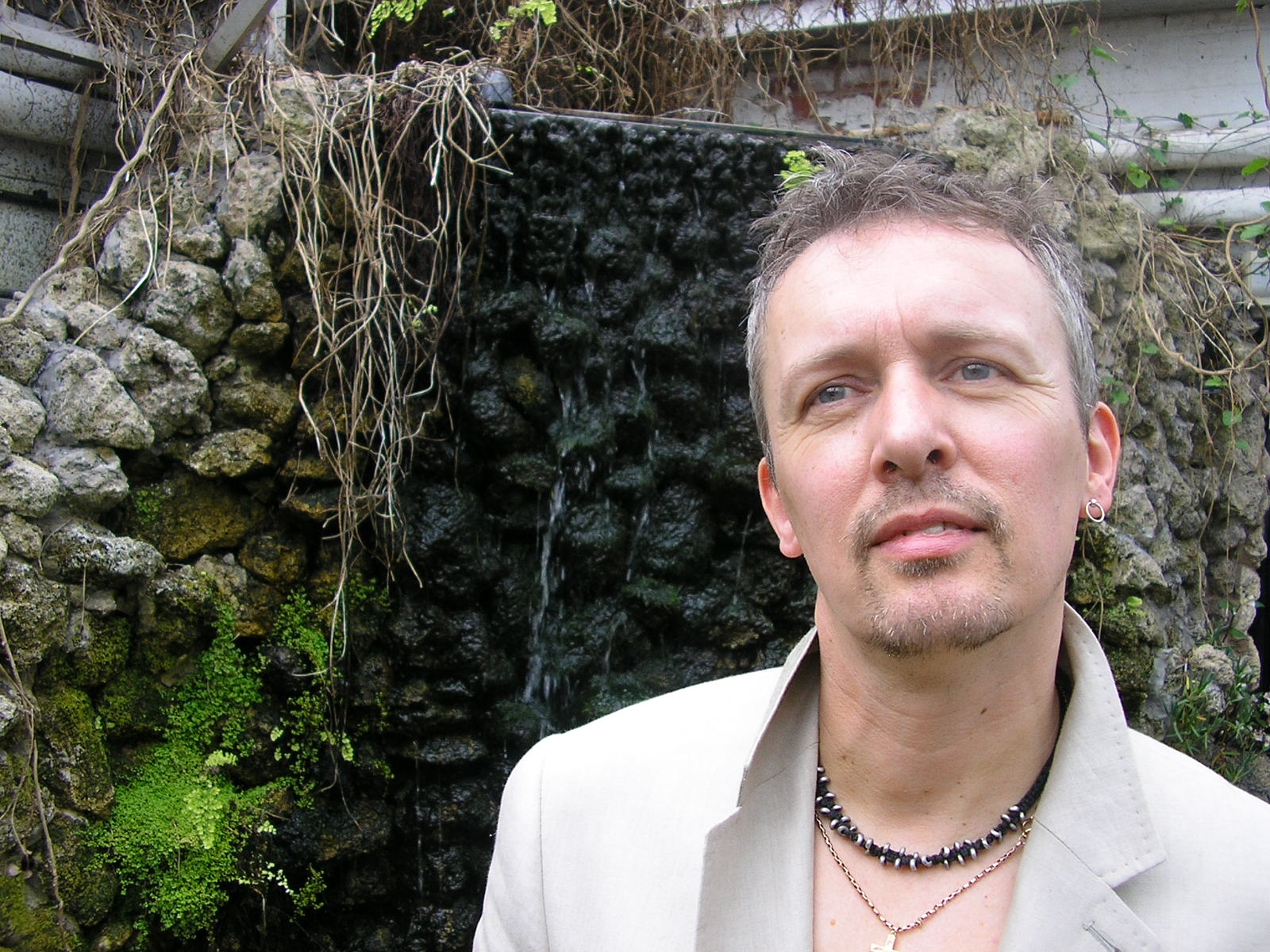 Pete is a singer/songwriter from Manchester England who has worked with a number of bands as a guitar player and/or songwriter, and later as a Producer/Writer with Lee Monteverde (LMC). He has also worked with Billy Ocean both in the UK and in the Far East and later with Boney M, Gloria Gaynor the Thompson Twins and even had a brief time working with Kylie Minogue and Bananarama. In 1999 he worked with Sister Sway who appeared on Top Of The Pops performing one of his songs reaching the last 3 of the UK’s choice for Eurovision. The song was called Until You Saved My Life, check it out on You Tube, and he also wrote a song called Open Your Eyes, which later become known as Eyeopener, which was a Dance record that appeared on a number of Compilation Cd’s, one of which went to No1, this is on YouTube too. Recently there has been some fresh and exciting interest in this song, as it has appeared in a new form on the latest Jason Derulo album Future History under the title Pick Up The Pieces. It just goes to show that once a record is “out there” it can take on a new life of its own and you can never predict what may happen! Currently he is recording an album of his own songs in the Folk Idiom. Can't wait to hear them.