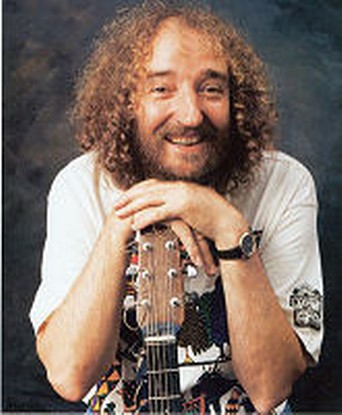 In his chock-full, exciting and controversial life, Vin has built a highly successful one-man folk industry, touring constantly around the world, fans queuing in droves to see and hear him and to buy his CDs from his own exclusive label. Born in industrial Teesside to Mayo parents, Vin’s thick Middlesbrough accent and Irish Catholic heritage create a unique mix; his brilliant comic patter has the packed audience rolling on the floor, and instantly he lands an absolute gut-puncher with amazing guitar and whistle mastery, impassioned singing and searing, totally honest songwriting that pinpoint relevant issues.

Powerful, hugely moving, warm, humane, inspired, funny and gut wrenchingly honest. These are just some of the superlatives used to describe Vin's performance. This international, award winning, singer songwriter is completing his 42nd year on the road. This year saw the release of the biopic film "Teesside Troubadour" documenting Vin's life and career. He is for ever in demand and his shows are continually sell outs!

Last night was no exception and with the usual mixture of humour and memorable songs ranging from Ron Angel's The Chemical Worker to Vin's Darwin to Dilli and Silver and Gold the emotions of the audience were stretched close to breaking point but no one complained. Memorable.